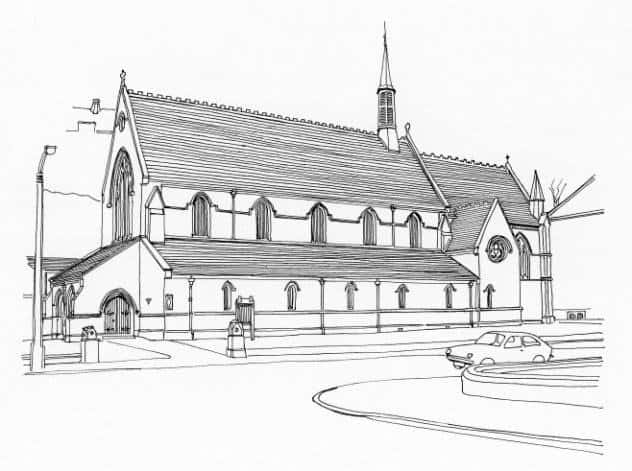 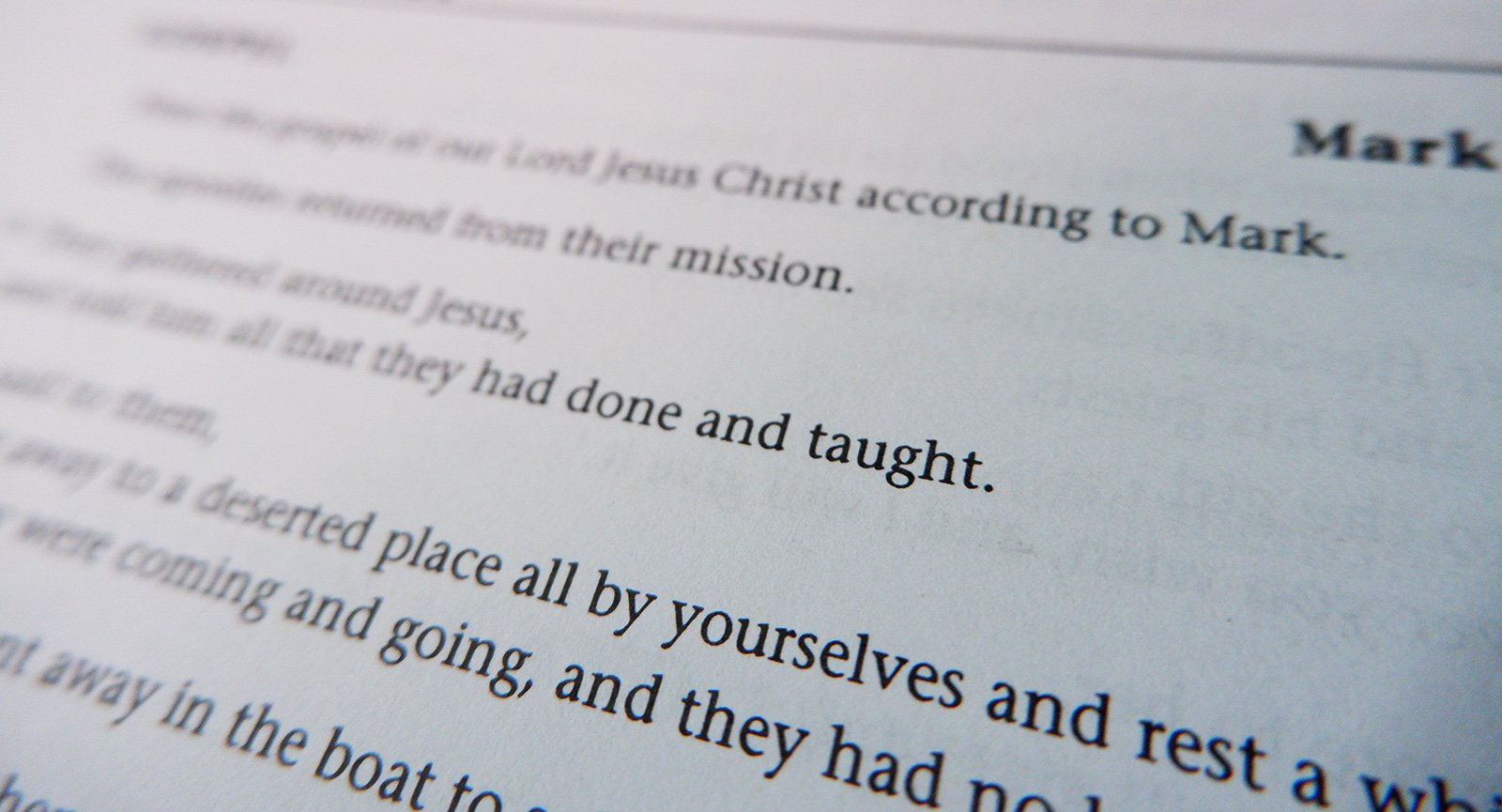 BBC ALBA, the dedicated Scottish Gaelic television channel, was a recent visitor to St Moluag’s on the Isle of Lewis. The church at Eoropie, the most northerly village in the Western Isles, was the location for filming the spiritual series Alleluia!

While picturesque, St Moluag’s does provide challenges for film crews, because as well as being so remote there is no electricity supply at the building. However, the logistics were overcome with the help of the Rector, the Rev Canon Peter Moger, and congregation member Jenny Stewart. Thanks in part to their efforts, St Moluag’s will feature prominently in most episodes of the forthcoming series of Alleluia! which runs from 21 November to 2 January 2022. http://www.scotland.anglican.org/

We have been open for public worship for some while now and have resumed singing in church (albeit wearing face coverings).

We've been delighted to welcome new folk to church.

Online resources are available each week for those who feel unable to come to church at this time, so you can remain connected with us.